Call of Duty: Vanguard
The unified narrative of Vanguard's single-player campaign spans four different frontlines of World War II - focusing on the Pacific War, the Western and Eastern Fronts and the North African campaign. According to Sledgehammer Games' narrative team, the single-player campaign will heavily emphasize on introducing the player from multiple points of view to "the untold stories of multinational heroes" revealing the origin of the special forces as they fight across the chaos of war in tide-turning battles. The main characters of the unified storyline are inspired by real-world military service personnel like Lt. Polina Petrova, based on Soviet sniper Lyudmila Pavlichenko, also known as "Lady Death".
Players: N/A
Co-op: Yes
Genre: Shooter
Released: 5 Nov 2021
Developer: Sledgehammer Games
Publisher: Activision 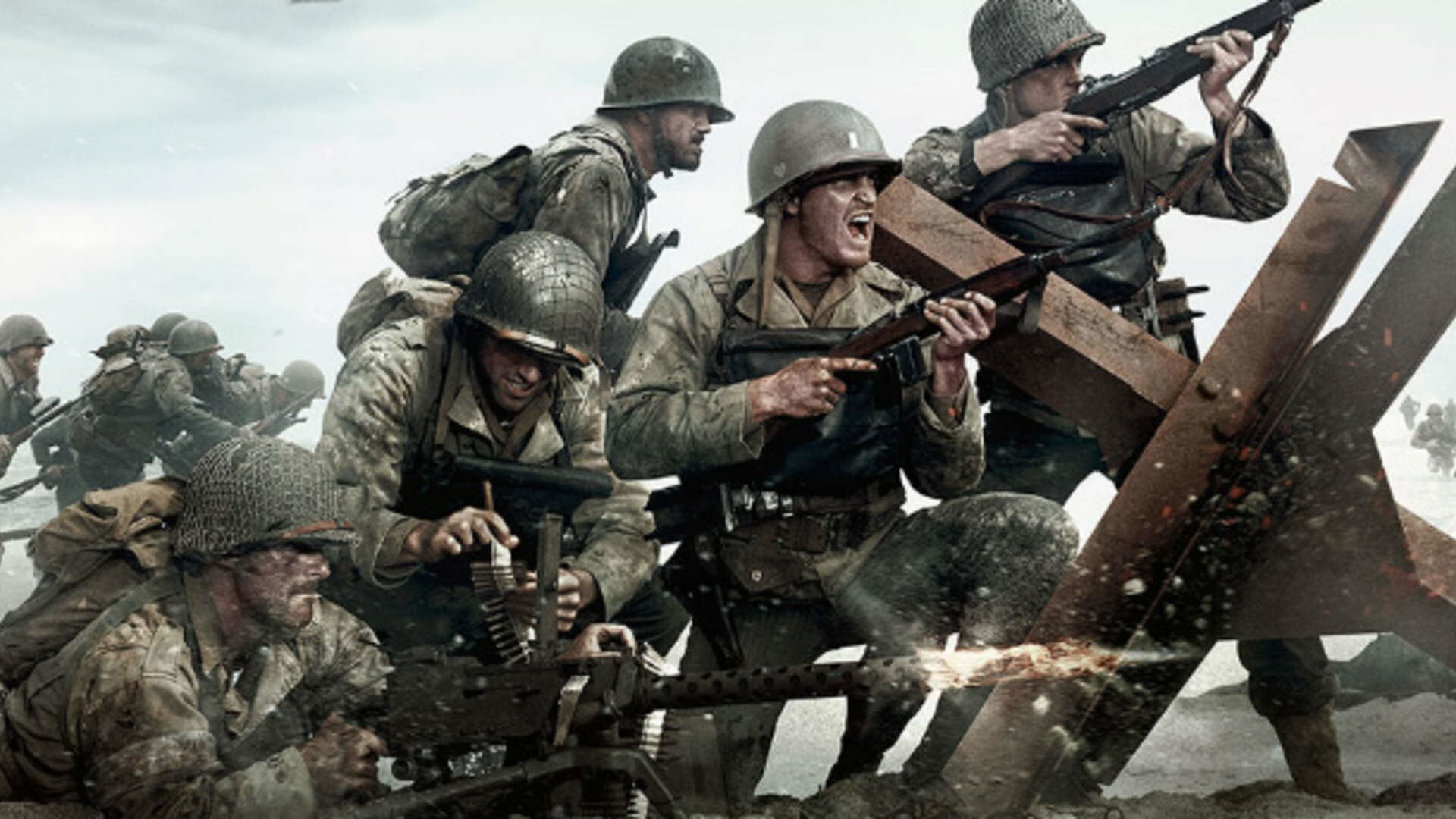 Call of Duty: Vanguard’s cross-platform multiplayer beta has already been afflicted by cheaters, much to the frustration of players on both consoles and PC.

As you can see in the various videos embedded below (via VGC), this weekend has given cheaters the opportunity to flex their muscles alongside players that just wanted to see what this year's major Activision game is like.

Cheating in Call of Duty is nothing new – in fact, earlier this year, Activision was forced to take down an 'undetectable' cross-platform Warzone cheat. Warzone lead developer Raven has also noted that cheaters 'have ruined some of their best work' in the past, too. Cheaters, then, continue to plague Call of Duty.

The Call of Duty: Vanguard beta's second weekend kicked off last Thursday, with the beta going fully open on Saturday on all platforms. Given that players who did not pre-order the game only had two days to play, Activision decided to give everyone a little more time.

The Vanguard beta has been extended by 48 hours, meaning it will now end Wednesday, September 22 at 10am PT, 1pm ET, 6pm UK. The beta's content will not change, so don't expect any new maps or weapons, which is a little unusual for a Call of Duty beta.

Nevertheless, if you keep playing until you reach level 20, you'll be awarded a weapon blueprint in the full game at launch. You'll also get the Arthur Kingsley operator in Call of Duty: Mobile shortly after the beta ends.

The Vanguard beta has so far garnered a mixed response from players, often for similar reasons. Many likened it to a WW2 reskin of Modern Warfare 2019. Your reaction to that observation depends on what you thought of Infinity Ward's game.
Comment

Well the beta is finished now. This game is really fun. The maps are nice and tight. I’d recommend this. Certainly not regretting preordering this.
Comment

Activision has revealed the Call of Duty: Vanguard story trailer and has introduced you to the key players that you'll be controlling during the game's campaign.

In the video, we're introduced to main character Arthur Kingsley and the team he leads: demolitions expert Lucas, pilot Wade, crack shot and sniper extraordinaire Helena, and Richard – Kingsley's right-hand man. Freisinger – antagonist and Nazi official that had dreams of supplanting Hitler's rule in the latter days of World War II – makes an appearance in the video, too.
Comment

It wouldn't be a Call of Duty game without a Zombies mode, and that is exactly what Vanguard is getting courtesy of Treyarch.