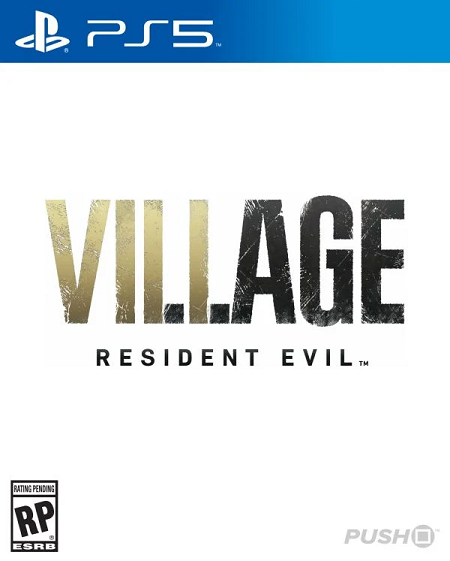 Resident Evil Village
The next generation of survival horror rises in the form of Resident Evil Village, the eighth major entry in the Resident Evil series. With ultra-realistic graphics powered by the RE Engine, fight for survival as danger lurks around every corner. Years after the tragic events of Resident Evil 7 biohazard, Ethan Winters has started over with his wife Mia, finally living in peace and putting the past behind them. However, Chris Redfield, the legendary hero from previous Resident Evil games, suddenly disrupts their life, throwing a devastated Ethan into a new and twisted nightmare in search of answers.
Players: 1
Co-op: No
Genre: Horror
Released: 1 Jan 2021
Developer: Capcom
Publisher: Capcom

More details about Resident Evil 8‘s gameplay, plot, and enemies have been confirmed in the Japanese magazine, Famitsu.

The latest issue of Famitsu magazine has run a feature on the upcoming Xbox Series X, PS5 and PC game, Resident Evil Village.

A key member of the Resident Evil online community, Alex Aniel, has translated the key takeaways from the game’s producers Tsuyoshi Kanda and Peter Fabiano. There are some light spoilers below, so look away now if you want to go into the game as fresh as possible.


Via the translated thread, Famitsu confirms Chris Redfield is responsible for bringing Ethan Winters to the titular village Resident Evil 8 is set in. Ethan finds himself here – apparently against his will – after some time has passed.

A sect of cult-like villagers are apparently featured in the game, and employ the use of ‘dangerous creatures’ to protect them.

Fear surrounds you in Resident Evil Village, unleashing a new chapter of survival horror on...
There is what appears to be a merchant in a trenchcoat – classic! – that’ll sell items to Ethan on his journey through the spooky setting. Ethan’s life ‘will depend on this character’, in some way.

The dangerous, werewolf-like creatures spotted in the recent trailer (below) don’t communicate with language, but do apparently have a sort of ‘pack mentality’ and can wield weapons. Just to make them particularly deadly, then.

Resident Evil 8 is due to launch in 2021 for the PC, PS5, and Xbox Series X/S. There is currently no word on whether the game will arrive on current-gen consoles.

11 hours in and I am loving the game, I am usually a fan of old-school RE games with less action but this was great so far, superior to the also great RE7 to me. And I don't know what was that about the game being 8 hours long? I am at around half of the game with 11 hours so far, on Hardcore difficulty. This will be longer than RE7 for me on the first run, not shorter.

All in all, give me great level design with good map and puzzles, I am in! Everything else is a bonus, reading complaints about how the story is cheesy and with plot holes...this is a RE game, of course, it will be cheesy and plot holey.
Comment

Maybe someone can help me but Im in the village in a house that's red and I cant find what Im obviously missing? it's the house with garlic hanging from the ceilings and there are candles in the there too with a painted circle on the floor...it's just really frustrating me at this stage Ive cleared every other house in the village area.
1 Comment