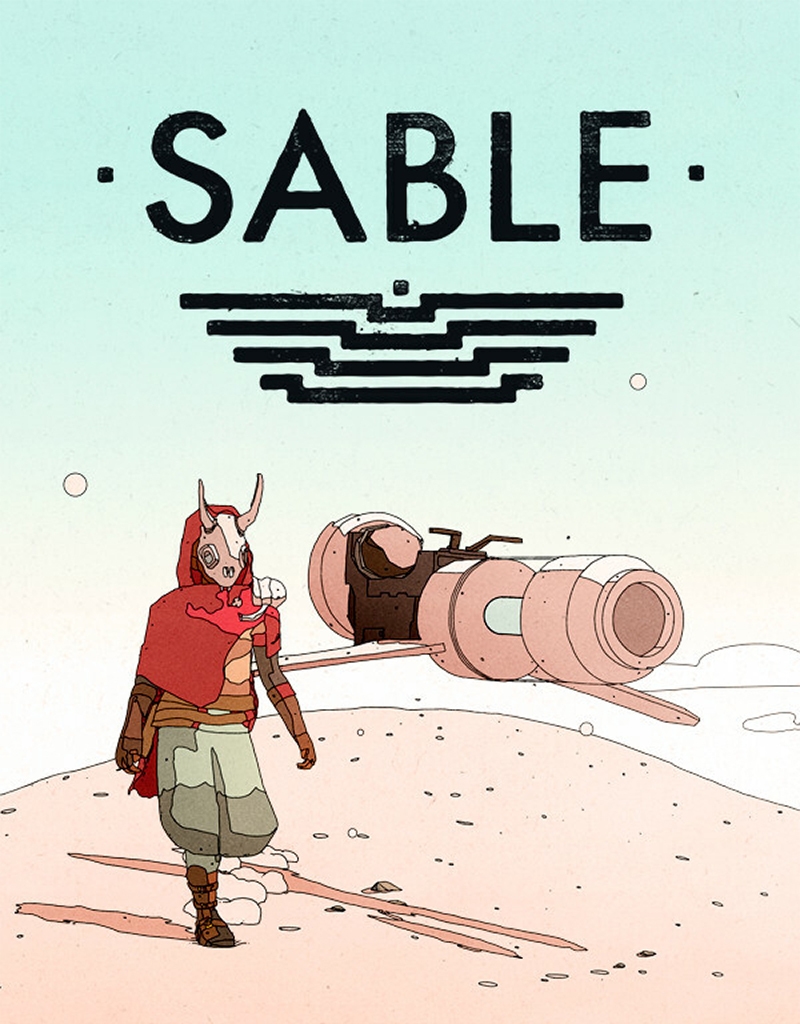 Sable
Sable is an open-world exploration video game in which the player, as the young girl Sable, searches for a fitting rite-of-passage mask such that she can return to her nomadic clan. The game has no combat or set storyline. It emphasizes simple puzzle-solving and discovery, traversing sand dunes and ruins. Parts of the game are customizable, including Sable's hoverbike and clothing
Players: 1
Co-op: No
Genre: Action, Adventure
Released: 23 Sep 2021
Developer: Shedworks
Publisher: Raw Fury 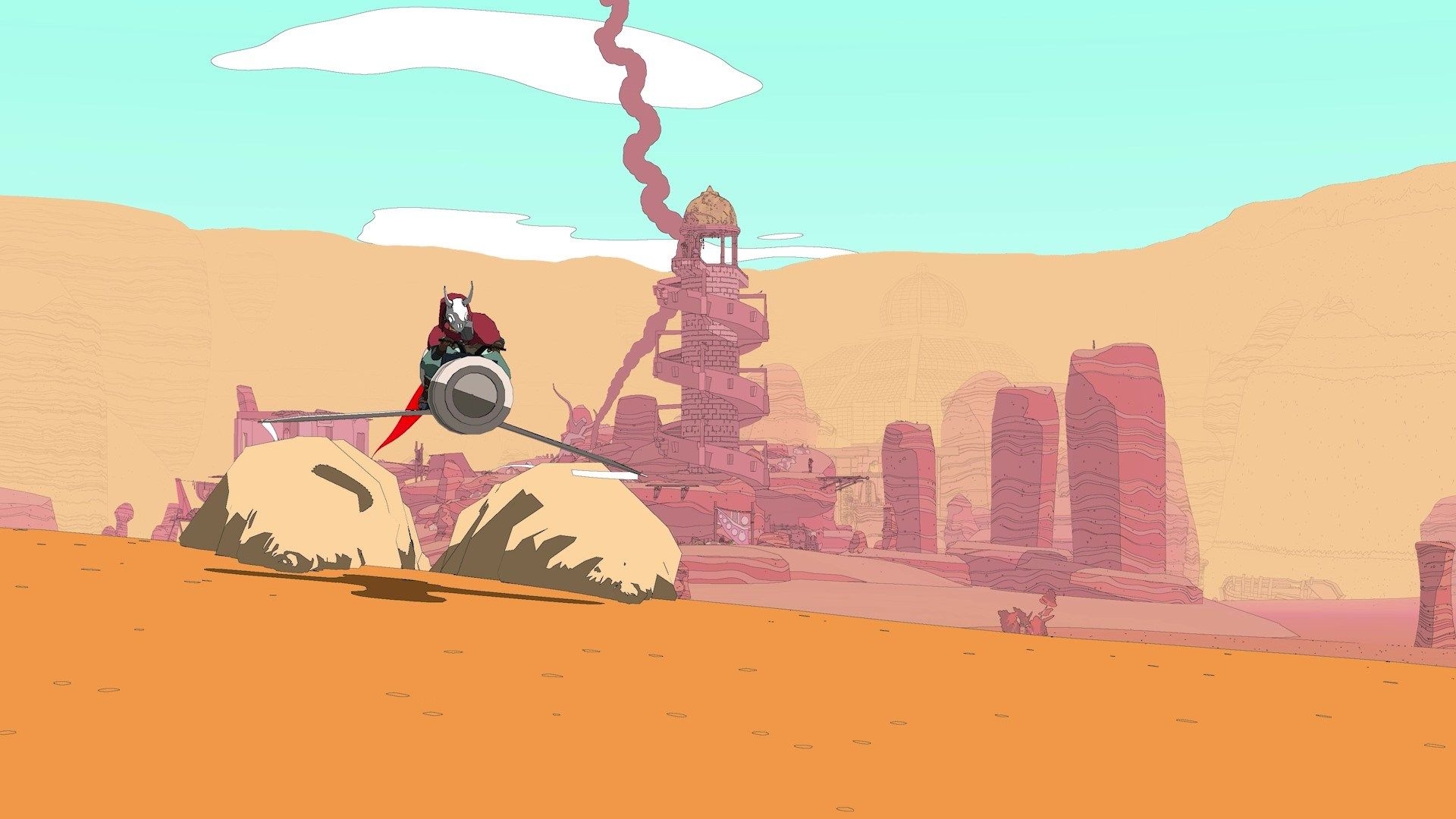 I'd always been struck by this game's incredible, distinctive artstyle... but the game shot up my list of must plays after trying the demo. It looks and sounds truly immense in action, quite unlike anything else in gaming (albeit with a bit of Team Ico here, Journey there, and a fair bit of Moebius everywhere!). It also played extremely well in the demo, with a relaxed, mysterious and zero combat (huzzah!) style of exploration that's very much my jam. Cruelly, the demo stops just after you hop on your first personal glider so hopefully the rest of the game lives up to it! The Japanese Breakfast soundtrack sounds pitch-perfect for the material.

Fingers crossed it's well-received, as so far it has looked like a fresh and captivating spin on open-world design.

Available now on PC and Xbox and on Game Pass

I put an hour or so into it on Xbox. I had to quit out and reload to fix various things like quest descriptions staying on screen, not being able to zoom in on the map, characters I needed to talk to not being where they were meant to be as in outside of the starting area that I hadn't progressed enough to be able to get to.

The traversal on the bike isn't as smooth as it needs to be, I get there are upgrades to it but it doesn't feel right from the start. I had no issues floating and climbing that some reviews mentioned and frame rates seemed ok to me.